On the way home from my recent trip to Milan, we made a pit stop at London for a few days, because why not, right? Since we’ve all been to London a couple times already, we didn’t really plan any traditional tourist activities. We rented an apartment in the city (because hotel rooms were through the roof expensive), and we spent the three days walking around, shopping, eating, and seeing a couple shows.  London is of course known for having a theater scene second only to that of New York, so when we go to London, we go to shows.

This trip was relatively brief because it was four days, and two of those days were mainly travel days, leaving us two days to absorb the city. We got tickets for the musical Matilda before leaving for the trip. Matilda is of course a musical adaptation of the Roald Dahl book. And when we got to town we called around to a few theaters and ended up with tickets to The Winslow Boy for our other free night. I believe both of these shows are currently on Broadway in New York, or have been in the near past. 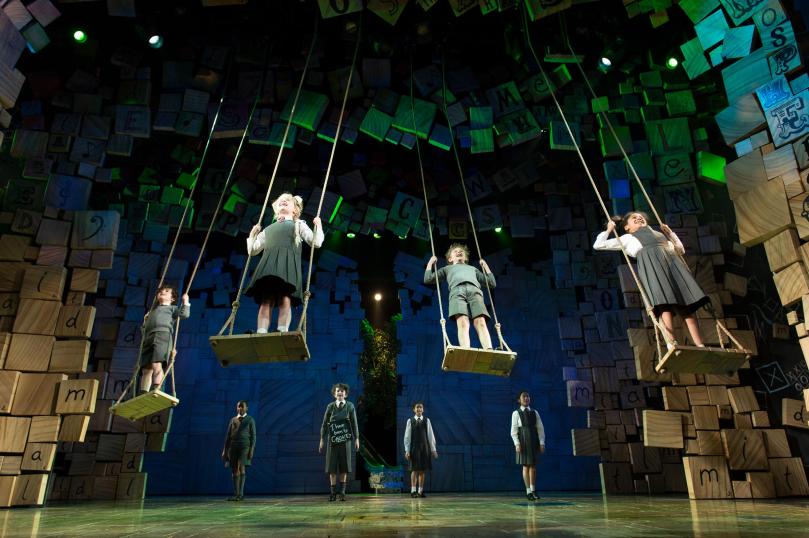 Matilda was really fun and creative. The stage was very dynamic, there were a lot of pieces that popped up from the floor to create different scenes. The cast was also impressive because there were so many talented children. I thought the funniest character was the evil principle Trunchbull. She was played by a man with a rather imposing figure. That really made the physicality of the character that much more hilarious. The songs were ok but I’m not running out to buy the soundtrack. All in all, not quite the caliber of the some of the classics, but a very entertaining evening.

The Winslow Boy is a straight play which is a little out of the ordinary for me because I usually see musicals. That being said, I enjoyed it. The story line is not a mile a minute, so there are definitely some slower parts, but the actors were good and some of the characters are very endearing. The time period the play is set in reminded me of Mary Poppins, and one of the female characters is devoted to the women’s suffrage movement which reminded me of Mary Poppins as well. Even though it’s not the most dynamic story it does raise some interesting issues. I would definitely recommend it.

The next time you find yourself in London town, see what’s playing! The shows are always great and the tickets span a wide price range. You can definitely find something great to see!